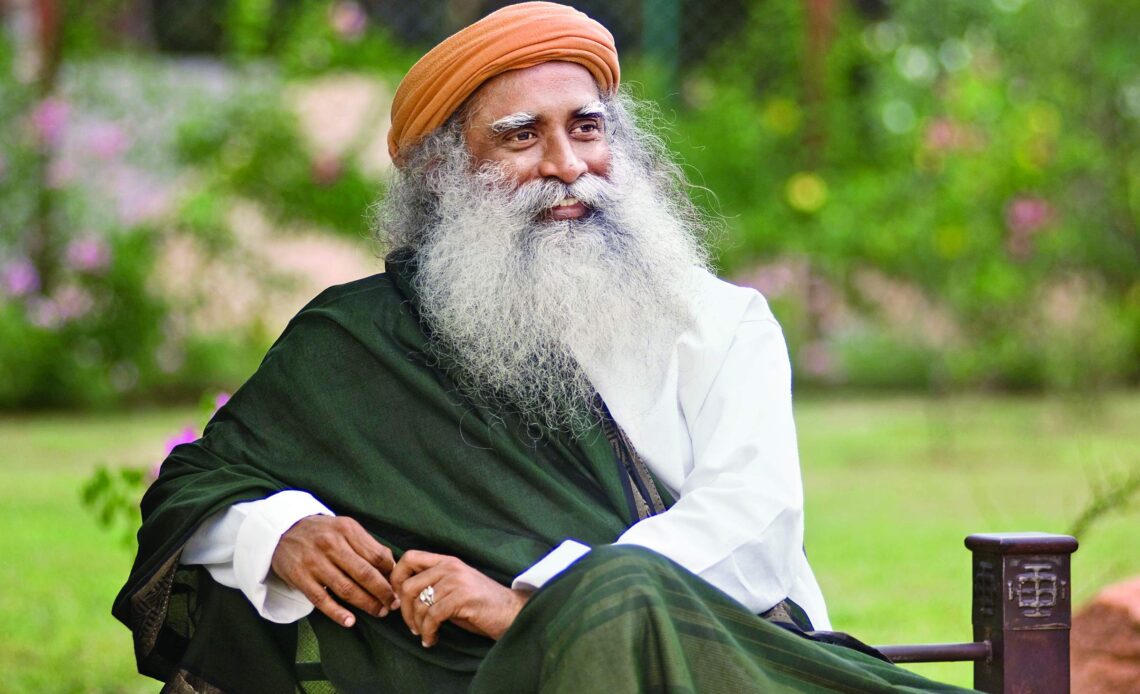 I woke up suddenly around 4pm after falling asleep for an hour to a video of a huge group of people holding one nostril and blowing HARD out of the other one. Don’t ask me why/how/what youtube must have autoplay on.

Anyways, I first found Sadhguru whilst watching Mind Valley videos and questioning “Is Spirituality for the Wealthy?”. I just kind of assumed that only those who don’t have money and security = physiology issues have more time to spare to Spirituality then I found a video of Sadhguru after searching that question.

If you watch that video at 1:24 Sadhguru asks;

Are you trying to prove a point or search for the truth?

He then explains how 200 years ago the western world took over India and scraped them off everything leaving the country into poverty and despite all that what remains is their culture and spirituality remain intact.

70% of his work is in rural India where the poorest of the poor are and it’s free of cost.

The spiritual process is about inner strength especially if we’re going through hardships.

Sadhguru was born in 1957. His real name is Jaggi Vasudev and he is an Indian Yogi, Mystic, Author and Public Speaker. He runs a Non-profit organisation, Isha. You can read more about him here.