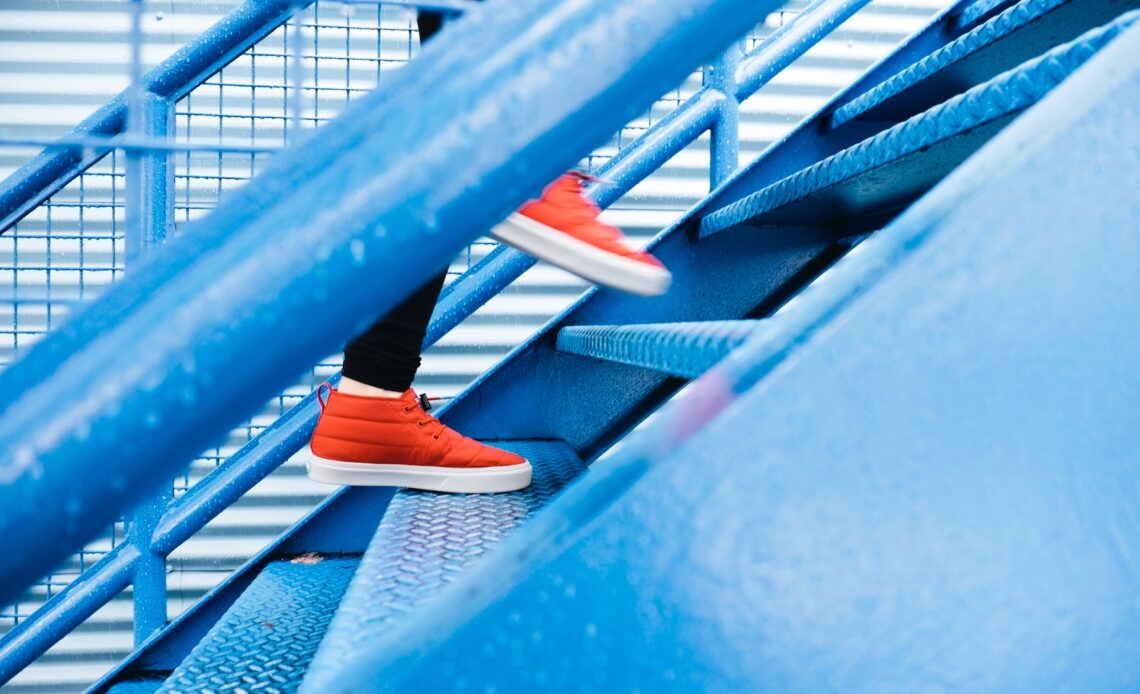 So, 10-20 hours per week they say. LIES! I spent almost 4 days stuck on Pset3 to the point I was about to give up. After trolling the internet, stack exchange, joining the slack channel, the Reddit threads and ALSO the Facebook group. It felt SO good to see this after check50. So… do you want to learn how I did it?

Unlike Plurality, when I opened this Pset and realised you had to write not one but SIX functions I freaked out! Mainly because I only know how to write basic loops and functions not put them together to make a whole program work – in unison. Luckily the cs50 guides you through each one without you having to piece together the code. You just learn how to solve each individual function separately. So here we go…

For the vote function, they want us to check if the voted candidate exists and then store this candidate into the correct location in a 2D array.

Here was my pseudocode:

If you remember in plurality we used the strcmp function from the <string.h> library. This compared two strings and if they are the same it returns 0 meaning true.

If they are the same then we should add the name in terms of [i]th of the array to the correct location in a 2-dimensional array. Which they gave to us: preferences[voter][rank]. I’ve added [i] to this 2D array as it represents the [i]th voted candidate in the array.

Then you return true in the loop and then return false outside of the loop.

Okay, so tabulate actually F’d me up for days. For tabulate they want you to update voters’ top candidate votes count. I managed to complete the other functions before I completed tabulate. It just wouldn’t return false when “multiple candidates are eliminated”. Here is my latest pseudocode

Determine whether in rank 1 or 2

Remember they gave us preference[voter][rank] previously?
This means voter = i and rank = j. So int J = 0 means rank 1.

Then I decided to do a while loop to show that for EACH vote we check whether if eliminated. If they are we check rank 2 by changing the position in the array meaning we +1 to j position.

If the candidate is NOT eliminated and still in the game, we skip the while loop and go straight to updating the vote count for the specific candidate in rank1. The preference[i][j] is basically the voted candidate stored in a specific voter and rank position which we inputted in the earlier Vote Function.

For print_winner we want to check if a candidate has more than half the vote and if they do then print them as the winner. If they do not then we want to return false.

Find out the majority

To check the number of the majority. It would need to be MORE than half. The issue with int is that it only allows whole numbers as it stands for ‘integer’ so if they became decimals then the variable rounds EVERYTHING down. What I found is that if you have odd numbers and you add 0.5 it would round any of those up. If it is an even number and you add 0.5 to the half it would still round the decimal down! I hope this makes sense? So I created a new int variable for the new sum to use.

Check if the candidate has more than the majority

Then I realised I had to add a boolean variable to change from false to true IF there is a winning candidate already. I also had to print both the winner’s name and true to end the program. Else return false

For FIND_MIN, you want to check through each candidate and find the one who is still in the election and has the lowest number of votes and return the minimum vote total of that candidate.

Then check through each candidate

Here the loop will keep iterating over each candidate to check and then eventually the lowestVote variable will contain the total number of votes that is the lowest out of all the candidates.

Not gonna lie this one also F’d me up. Basically ALL of these F’d me up…lol. For IS_TIE it takes the minimum vote value (which we calculated just earlier) and check if all the candidates that are not eliminated has the same number of total votes. If they do then there is a tie but if they do not then the program should return false.

First iterate through each candidate

Then check if the candidate is eliminated

If so, add to counter

Then check if the total number of candidates still in the game is the same as candidates with the same total vote as the smallest vote.

Then return false if it is not true!

Wow, we’re getting there, right? Writing it out in one go makes it sound so easy but for me it definitely made me want to rip my eyes, hair and guts out. Now let’s get to the final one!

Iterate through the candidates

There you have it! Remember to style50, check50 and debug50 your way to the end. Debug50 really helped with pinpointing and checking what EACH line did. I also used a lot of printf function to print out the current counter amounts to see if the code was working.

Please do leave a comment down below 👇stating how long it took you to do this task as I spent almost 4 days!

I Got a New Job as a Graduate Data Engineer!

Should I Study the Online Masters in Computer Science at University of York?